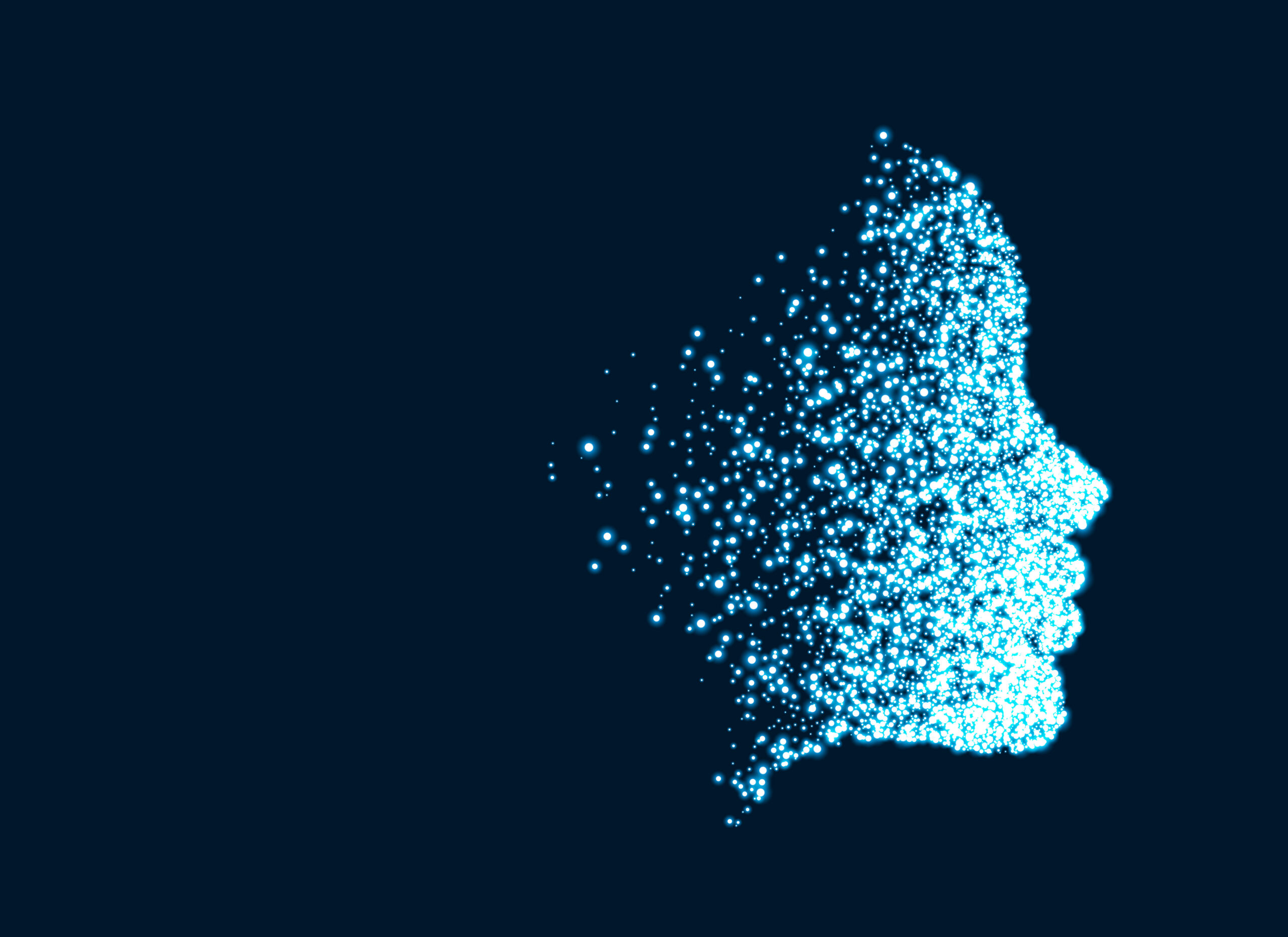 The Flagship Projects aim at supporting a very limited number of projects with high potential in research, training and technological transfer, over a period of three to five years. In the first wave (2016-2020), NUMEV supported three Flagship Projects :

The way a cell controls how genes are activated to produce RNA and proteins relies on a complex process called gene expression. It involves several levels of control, the two major ones being the transcription from DNA into RNA and the translation from RNA into proteins. Gene expression is a key to understanding cell differentiation and plays an important role in diseases like cancer. This project aims at investigating the mechanisms and dynamics of transcription regulation and translation.To address such complex issues, we will combine the modeling capacity of biophysics with the genome wide analyses of bioinformatics to investigate major questions regarding the control of gene expression. The aim of this project will be to launch a new type of multidisciplinary collaboration in synergy between biology, biophysics and bioinformatics. The final objective is to establish in Montpellier a dynamic community focused on modern genomics applied to the medical sciences, and to develop multidisciplinary training programs at the University of Montpellier. Read more…

The Aleyin proposal aims at conceiving, designing and engineering an intelligent and practical robotic system (i.e. Sensors System with Controlled Mobility) to explore/inspect underwater confined environment. As generic case studies, the project focuses on karst exploration and hydraulic galleries inspections. This is a major and urgent, issue for public authorities concerned by the prospection, protection and management of the groundwater resource in karst regions. Assessing the geometry of flow paths network in karst, which constrain the dynamics of groundwater and transport processes, is an ambitious scientific objective that requires field information, which may be difficult to acquire. Cave divers are heroic, but face physiological limitations.

The use of a robotic solution may induce a significant evolution, in its capacity to go further and deeper in the karst maze. This requires an interdisciplinary scientific journey where hydrogeologists, mathematicians, electronic and control scientists share the same objective. This transdiciplinary posture is necessary to achieve the Aleyin’s objectives. Moreover, the confined and chaotic conditions impose to keep the expert in the system’s decision loop during the exploration phase. He is indeed the best to decide on the system’s global and opportunistic objectives. This requires a communication link capable of streaming the current data acquisition, acoustic, or visual if turbidity allows. In the underwater environment, where wireless communication has very poor quality (bandwidth, latency), an umbilical cable is mandatory. Nevertheless, this cable is a heavy burden that is not admissible for the way back. Hence, the system has to be able to get rid of its cable, and return back autonomously. This question of varying autonomy is one of the exciting scientific issues on which the Aleyin project proposes to progress. Read more…

The RheoBlood project will initiate the crossover from blood rheology to blood rheophysics, so that hemodynamics ceases to be a descriptive science and becomes indeed predictive. Rheophysics is used to stress that rheology is not sufficient and has to be completed by detailed microstructure description under flow. This is all the more necessary that the tremendous development of microfluidics now enables to design new biomedical devices for diagnosis and bio- engineering in general. One can mention systems to detect pathological cell, perform cell sorting, cell enrichment or phase separation. As such devices feature geometrical complexities that have never been studied before, a framework to predict blood flow in arbitrary geometries would represent a huge step further for medical applications. Currently, the development of such devices is only performed through a time and money-consuming trial and error approach. The long-term objective is thus to provide the community with a validated constitutive model for blood. The Rheoblood project focus on the study of blood as a suspension of deformable cells.

RheoBlood gathers 10 local academic, industrial and clinical groups with the ambition to take up the challenge of developing a constitutive model for blood. By providing Montpellier with a numerical and material platform dedicated to the study of blood rheophysics, RheoBlood naturally contributes to the structuration of the local community. This scientific project aims to make Montpellier a major site for the knowledge of blood flows, in terms of research, training and technology transfer to the industry and the clinical practice. Read more…